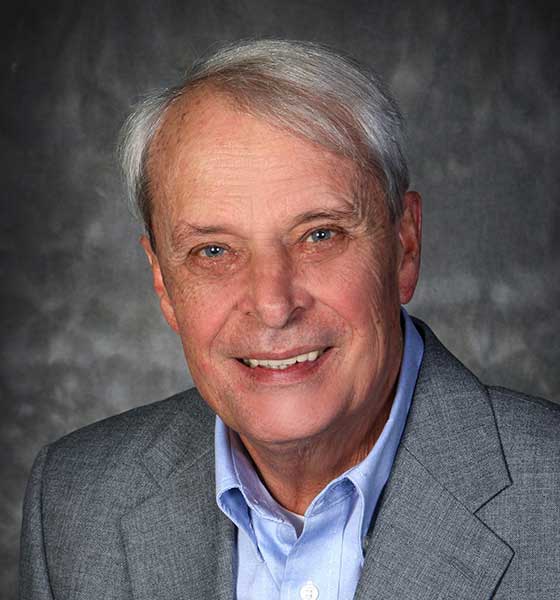 Fred Harmon is the co-founder of SixAxis. His day-to-day responsibilities include overseeing the sales efforts for SixAxis’ brands, such as SafeRack, ErectaStep, RollaStep and YellowGate. Harmon is based in SafeRack’s Sumter, S.C., office, which is the customer service, billing and sales support center for the aforementioned brands.

Harmon earned a Bachelor of Science degree in chemistry from Indiana University and his Master of Business Administration from the University of Louisville and currently resides in Sumter, S.C.